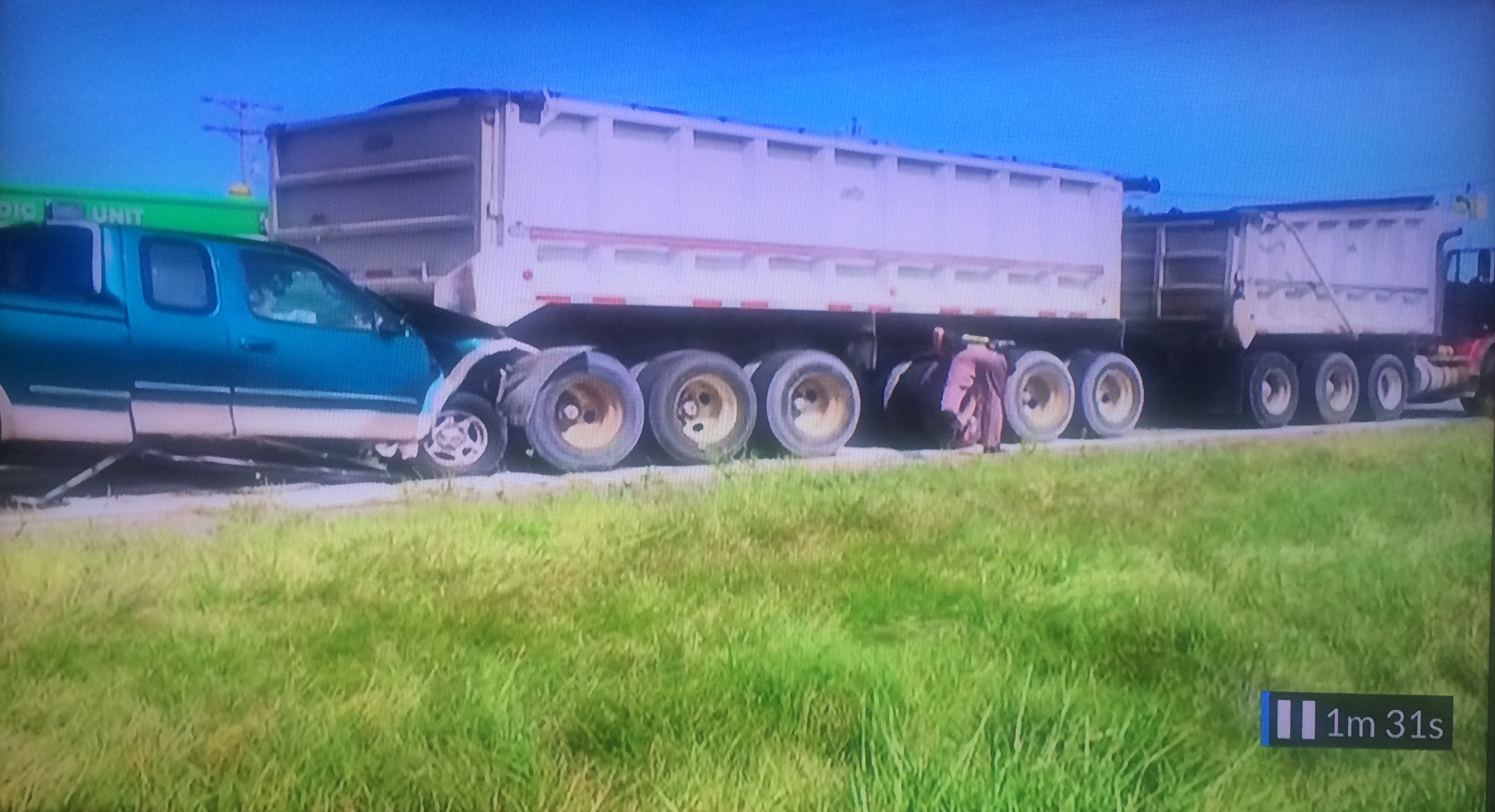 MASON COUNTY, Mich. (WPBN/WGTU) — The Mason County Sheriff’s Office has identified a 60-year-old man who was killed in a Mason County crash.

Deputies have identified him as Russell Spore from Scottville.

According to the Mason County Sheriff’s Office, a pickup truck, driven by Spore, rear ended a semi-truck which was stopped for a red light. Preliminary findings indicate the pickup truck never braked prior to the impact, killing Spore.

In light of the recent crashes on US-10, the sheriff’s office had two patrol units in the area. The first deputy was able to arrive on scene within three minutes.

The semi-truck driver was not injured.

This site uses Akismet to reduce spam. Learn how your comment data is processed.